Kudos to us! The Portland Civic Theatre Guild presented Portland playwright Kwik Jones' mystery thriller, Cat Napper, winner of the 2021 Portland Civic Theatre Guild New Play Award.  Receiving local as well as national attention, we are sincerely grateful for the artists and everyone who tuned in to watch as well as donated to this wonderful project.  We couldn’t be happier that this all came together.

Kwik Jones is a Jefferson High School graduate. He originally intended to play football for Eastern Oregon College but an ankle injury forced him to resign from the team, much to the dismay of his coach, who mocked his decision. The coach's response inspired Jones to write and direct his first play, Both Sides of the Fence. He continued his theatre education at Chicago's Columbia College Film School and at Goddard College. Eventually, Jones returned to Oregon and continued his theatre studies at Mt. Hood Community College. Kwik Jones has written over thirty plays, directing and producing thirteen of them. His most recent production, Voices, played to sold out audiences. His philosophy is “Art imitates life” and he is always taking notes. 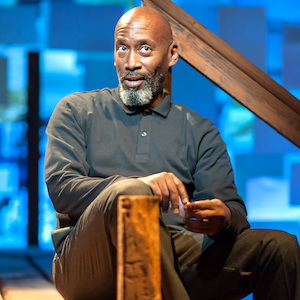 Victor Mack is an award-winning Actor and Director and graduate of North Carolina School of the Arts BFA Drama program. Victor is currently Program Manager for Playwrite Inc. (https://www.playwriteinc.org/) 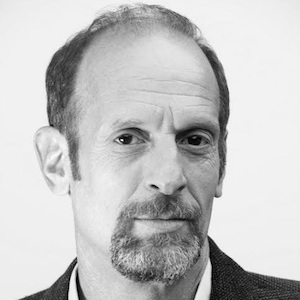 Duffy Epstein is an actor from Minnesota. Recent roles include Stan in Sweat for Profile Theatre, Da in Once at Broadway Rose, db in db at CoHo Theatre, Slank in Peter and the Starcatcher for Portland Playhouse and Cash in The Pain & the Itch at Third Rail Repertory. Thanks to Judy. 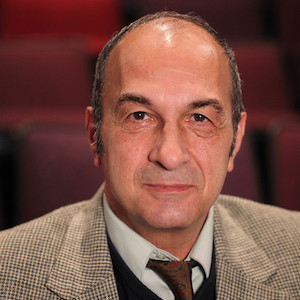 Doren Elias journey as an actor began in a small steel mill town outside of Pittsburgh. He began his career before the end of high school in a barn theatre production of Guys and Dolls. He attended the Univ. of Texas and has lived on both coasts with plenty of B-movie credits to prove it. In San Diego, Doren was a company member of Lamb’s Players Theatre. He has spent time as an actor, artistic director, producer, writer, dancer, voice over artist and is currently with his wife, KB Mercer the owner artistic director of The Traveling Lantern Theatre Co. SAG/AFTRA. 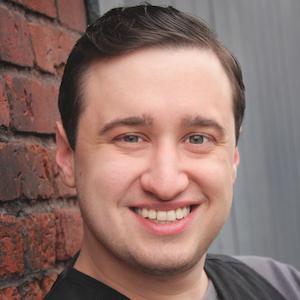 Matt Sunderland is a local actor and improviser, who has been blessed to work in the Portland performing arts scene for the last ten years. He is also a licensed real estate broker in Oregon and would love to help you find the home of your dreams. Visit mattsunderland.resrealtorsnw.com for more info. 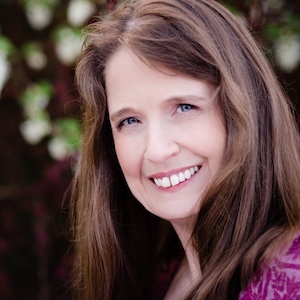 Micki Selvitella is a frequent flyer with PCTG. Past productions include Crooked Numbers, Grand Junction, Humble Boy, and Artichoke, which she directed. A native Bostonian, she is a Fulbright scholar (Taiwan), a graduate of the Yale School of Drama, and holds an MFA in Directing from Ohio University. 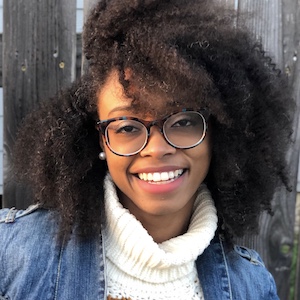 “As a direct reflection of The Creator, I accept that we were all made to be peculiar artists. We are the same, yet different...except the acceptance part. Once we get compassion right, we'll get the rest. All else is just commentary.”  -- this storyteller. www.RhyanMichele.com SAG-AFTRA eligible. 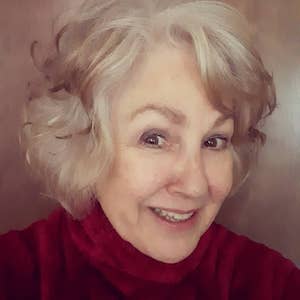 Sharonlee Mclean is Working Staged Readings out of Los Angeles and Zoom Auditioning Self-Tapes for television and film. She is the owner of 3 Etsy Shops, and is excited about painting on canvas again. Donating when possible, she also enjoys Dog walking with her Scooter, Hoover, Tinkerbell and Audrey. She is so excited to be in the same room with Victor Mack. SAG-AFTRA, AEA

Tickets available for purchase at the door